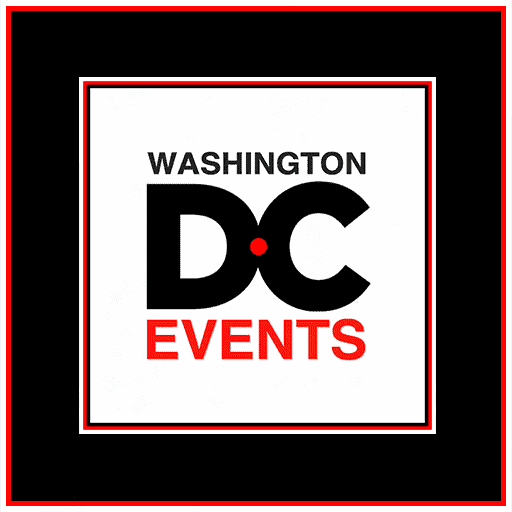 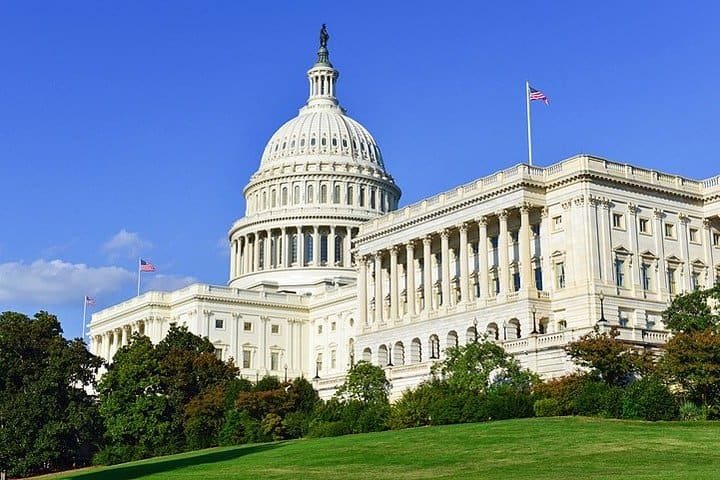 The Washington Capitals are a professional ice hockey team based in Washington, D.C. The team competes in the National Hockey League as a member of the Metropolitan Division in the Eastern Conference and is owned by Monumental Sports & Entertainment, headed by Ted Leonsis. Wikipedia